The rich activity of the underwater (uw) ship repairs company BEVALDIA (Manager of the branches PSOMAKARA & GAMSRO) is a glowing unique example of a speedy and healthy development in the maritime sector. Our Company has experienced and well trained diving staff in underwater repair and underwater maintenance of ship hulls. Moreover, we provide a whole range of wet services that ships require. 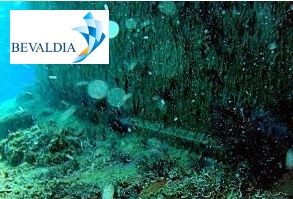 The main objective of BEVALDIA (Manager of the branches PSOMAKARA & GAMSRO), is the continuous enhancement and development of money saving choices that it ensures its customers. 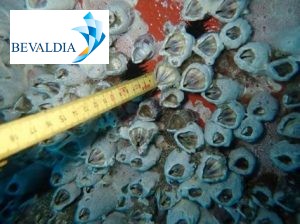 Towards this direction, the most effective solution in saving money is the underwater hull cleaning. “Clean ship’s Hull means, reduction of fuel consumption, reduction of CO2 emissions, increase of ships speed.” “Fouled ship hulls increase the overall cost, causing increased fuel consumption and the emission of gaseous pollutants. The engines are strained as well as the propulsion system, the ship slows down. 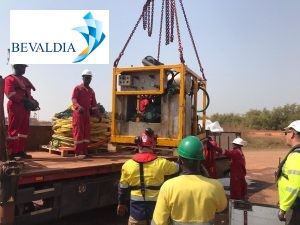 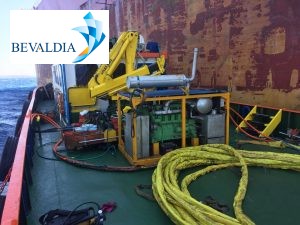 One of the biggest problems facing the world shipping is fouled ships hulls. 1746 different species of marine organisms have been counted up, which are attached to submerged surfaces. Like shellfish, seaweed, sea moss and hydroids, which clog the underwater intakes, covering antifouling paint and creating a thick layer on the ship’s hull which in time destroys and affects its “good” function. Shellfish such as oysters and mussels, release millions of young bivalves in the water, which move with the help of the ocean currents. The young bivalves to enable to feed themselves adhere to static objects, which attract various species of algae. Ships that are anchored are ideal for the growth of these microorganisms. Typically, these are reduced when the ship is at sail, except for some that are very durable, such as the Brown Weed, which remain on the hull even when the ship is developing rapidly. 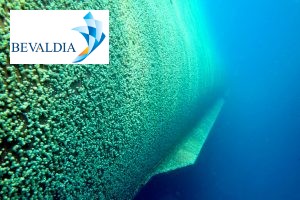 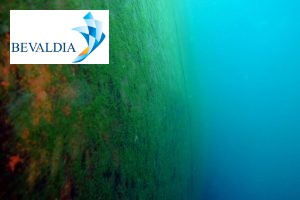 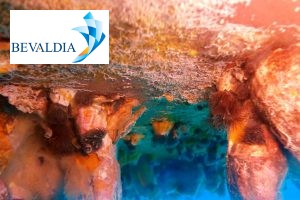 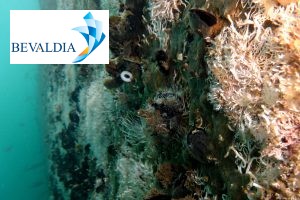 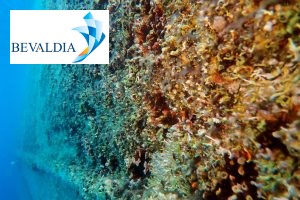 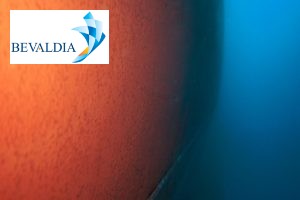 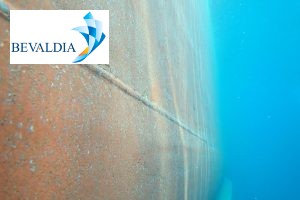 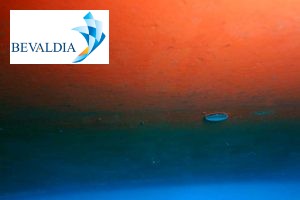 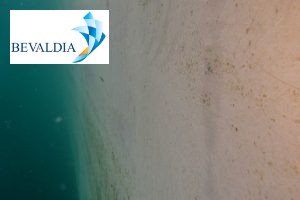 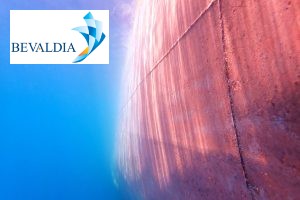 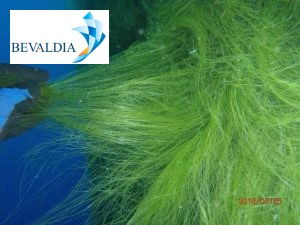 Another very resistant species are algae that secrete a sticky fluid which is highly corrosive, deriving from billions of algae monocytes, which produce syrupy nutritional means, which creates colonies, once installed they reproduce. Thus, a coating of the sticky liquid is created, as a thick layer which remains on the hull as the ship moves.

BEVALDIA (Manager of the branches PSOMAKARA & GAMSRO) undertakes underwater cleaning of all underwater surfaces of the ship:

THE OUTCOME OF HULL CORROSION 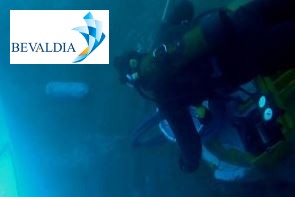 The outcome of fouled hulls is the increase of abrasion resistance of the ship. The increased abrasion leads to speed reduction. Coating with 1mm thickness increases the abrasion by 80% thereby reducing the speed by 15% (Townsin 1987; Lui et al, 1977).

So in order to maintain the same speed greater fuel consumption is required, thereby increasing the cost and the emission of gaseous pollutants. Depending on the type of vessel, fuel can make up about 50% of the operating cost of a ship. It is estimated that the fuel consumption increases 6% for each 100mm increase of speed. The increase in weight of the hull from the fouling has the effect of reducing the hydrodynamic behavior of the vessel, since it lowers the center of gravity of the vessel, therefore affecting its maneuverability. 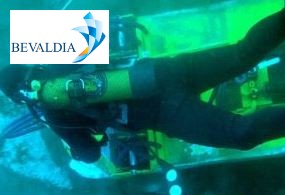 BEVALDIA (Manager of the branches PSOMAKARA & GAMSRO), provides high quality underwater hull cleaning with u/w Brush Kart System ensuring vessel operators that they employ a safe and cost-effective strategy. Our Brush kart system has reached perfection since it is manufactured in our work shop from 1992.

All our service stations are furbished with new Brush Kart System on a yearly basis; especially manufactured, hydraulic power is differentiated according to sea water conditions and brushes are fabricated based specifically on fouling type, thickness and hardness of barnacles in each area. Prior to the underwater hull cleaning, inspection is carried out in order to determine the fouling condition as well as the type of fouling and based on the findings specialized brushes are fitted on the Brush Kart System.

Underwater hull cleaning is a proven cost saving tool for vessel operators. Fouled ship hulls increase the overall cost, causing increased fuel consumption and the emission of gaseous pollutants. The engines are strained as well as the propulsion system, the ship slows down.

The Brush Kart System consists of a steering wheel and a speed control valve which is adjusted by the diver. All our divers have undergone many hours on the job training on our own vessels and when they master the usage of the Brush Kart System they are sent to customers’ vessels. All our underwater hull cleaning systems are constructed by strict specifications so no damage will occur to hull coatings.

The hydraulic hull cleaning Brush Kart System comprises of 3 units of brushes that retract fully from the hull with a clearance to prevent damage on the paint work coating while removing unwanted fouling and corrosion efficiently. 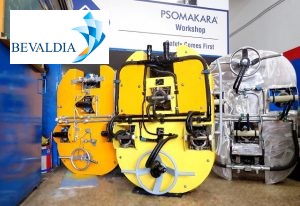 The fouled hulls and propellers strain the engines and can lead to engine problems, since the hydrostatic shape of the hull and propeller changes, the vibration is increased. The underwater hull cleaning (uw hull cleaning) ensures increased speed, reduction of fuel consumption and reduction of gaseous pollutants. Our company BEVALDIA (Manager of the branches PSOMAKARA & GAMSRO) provides services in underwater hull cleaning using specialized last technology equipment. 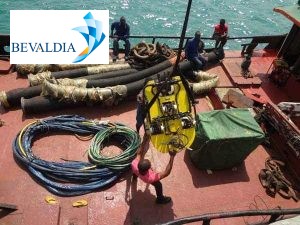 Looking for a reliable partner for Underwater Hull Cleaning?

Looking for a reliable partner for Underwater Hull Cleaning?