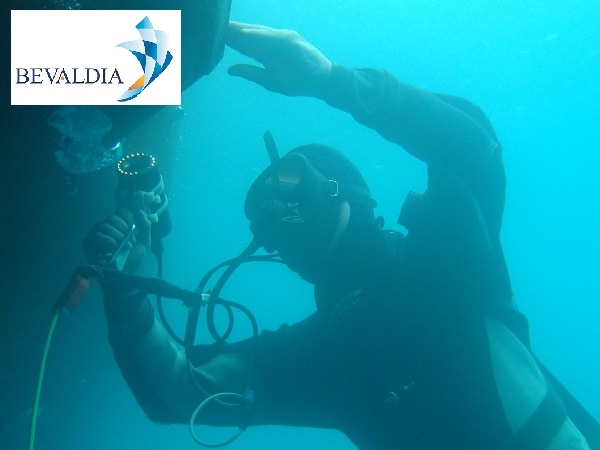 Posted by psomakara In Articles

«In the absence of hull fouling control systems, within six months of active service a vessel could have up to 150 kilograms of marine life per square meter attached to the hull. This obviously has huge fuel efficiency and bunker fuel cost implications. Even minor volumes of fouling can impact fuel efficiency by up to 40%. Therefore, reducing drag, or skin frictional resistance is vitally important to reducing ever-increasing bunker fuel costs. Loss of speed from moderate fouling, though less important in the age of super slow-steaming, can range between 10% to 18%.»

Under most standard forms of time charter party an owner is obliged to maintain his vessel throughout the charter period. Such maintenance includes keeping the vessel’s hull and other underwater parts free of fouling. If the owners fail to maintain the vessel and, as a result, the vessel’s performance is affected, the owners may be exposed to claims by the charterers for underperformance. With modern efficient hull coatings and relatively swift turnarounds in port, fouling should not be a major issue.

However, the owner’s maintenance obligation is based on the “normal” operation of the vessel that includes port stays of a reasonable determinable duration. If the charterers order the vessel to a port or place where it sits for a period in excess of what might be considered a “normal” duration and this results in hull fouling, should the owners still have to continue to warrant the performance of the vessel?

Rider clauses dealing with hull fouling have been in widespread use in a number of trades for many years. They are generally fairly simplistic, stating only that if the vessel lies idle for more than an agreed number of days then the owners can suspend the performance warranty until the hull has been cleaned. Sometimes the costs for cleaning are passed to the charterers, but not always. As a result there is an inconsistent approach in the industry to dealing with hull fouling following prolonged stays in port on charterers’ orders. As the length of port stays has increased in recent years, this has often become a source of dispute between owners and charterers.

The clause distinguishes between idling in Tropical Zone waters, where the rate of growth is generally highest, and idling outside this zone. The parties are free to agree the number of days idling to apply in each area before the clause takes effect. If they cannot agree then 15 days applies by default.

Once the agreed number of days has lapsed, the vessel’s performance warranties are suspended until such time as the hull can be inspected and, if necessary, cleaned. It may well be that inspection and cleaning is not possible or permitted at the vessel’s current port of call – and the clause deals with this situation. If the hull is fouled then it is to be cleaned by the charterers at their cost and in their time – but in accordance with the paint manufacturers’ recommendations and under the supervision of the Master.

Finally, if it is not possible to clean the hull before the vessel is redelivered, then the clause provides for the owners to be compensated for the costs they will incur when eventually cleaning the hull.

The BIMCO Hull Fouling Clause has been drafted by a team of owners and charterers to ensure that the provision is appropriately balanced. Valuable technical input was provided by a representative from a major paint manufacturer. The Clause was adopted by the Documentary Committee at its meeting held on 27 May 2013 in Paris.»