Underwater cleaning of sea chest gratings, propeller cleaning and polishing, photo inspection with photos before and after the operations. 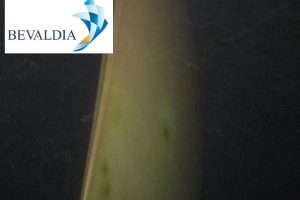 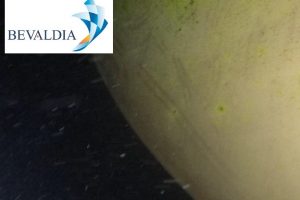 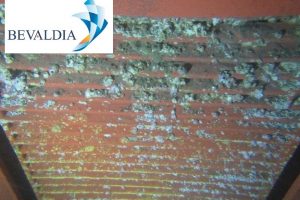 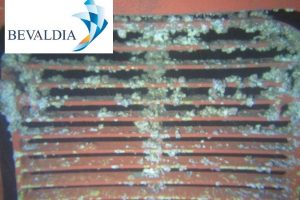 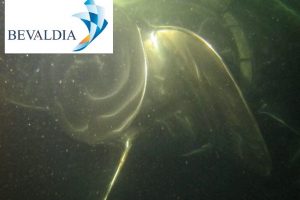 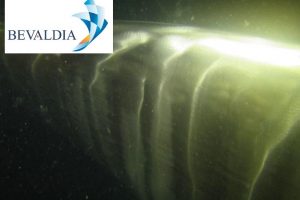 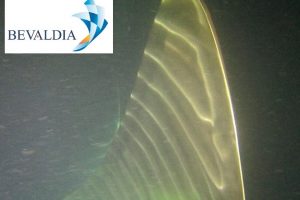 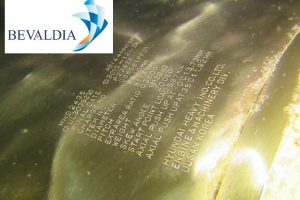 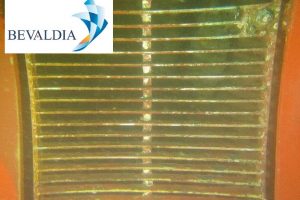 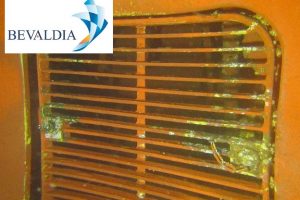