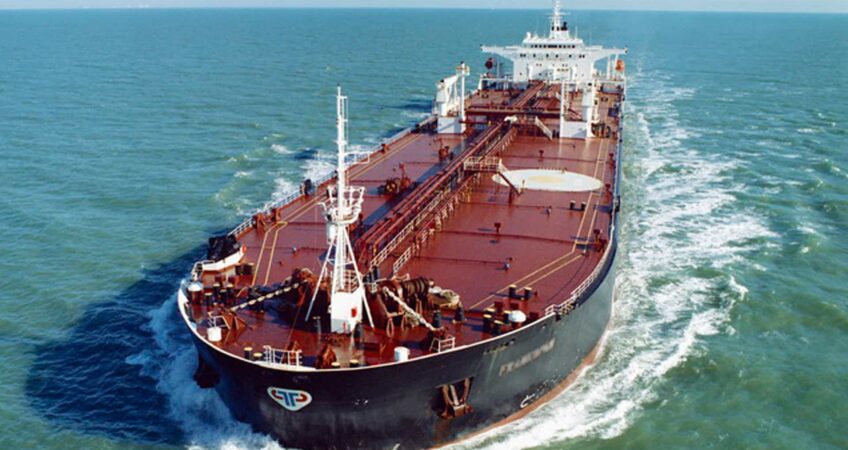 Posted by psomakara In Consulting

Are small tankers which their carrier capacity ranges between 15,000 and 35,000 tons. Their small size makes them functional and capable. The Handysize carry petroleum cargo in its final form (petrol, diesel etc…).

As the name implies, the Panamax and New Panamax, are ships that pass through the Panama Canal. These specific ships must comply with the rules of the canal, as per their dimensions. A Panamax ship cannot be larger than 294,13 m in length, 32,31 in breadth and 12,04 m in draught. The average carrier capacity of these ships is 65,000 tons.

When we say Aframax, we mean the tanker ships which their carrier capacity ranges between 80,000 and 120,000 tons. These ships, in relation to the VLCC and the ULCC might seem smaller but are not.

It is good to know that the meaning of the term AFRA is based on Average Freight Rate Assessment. The Aframax are ideal for small and medium distances and usually operate in ports that bigger ships cannot pass through.

These ships were named after the Suez Canal. We could say that they are middle size ships which their carrier capacity ranges from 120,000 up to 200,000 tons. They have been designed to approach most of the ports in the world and of course the Suez Canal.

The Q-Max are the biggest transport ships LNG which can anchor in terminals for liquefied natural gas in Qatar. The ship dimensions are 345 m length, 34,7 m breadth and draught 12 m approx. The carrier capacity is 266,000 cubic meters of natural gas.

MALACCAMAX acquired their name because they have the maximum dimensions of fitting through the Malacca strait in Singapore. The maximum length can reach up to 400 m, breadth 59,0 m and draught 14,5 m.
Capesize

Oversized cargo ships, of which their carrier capacity ranges from 150,000 up to 400,000 tons. They are categorized right after the VLCC and the ULCC. They are mainly used for the transport of coal and iron. Because of their size, they can anchor to a limited number of ports around the world.

The term VLCC is based on Very Large Crude Carriers. Carrier capacity ranges between 180,000 and 320,000 tons.

The term ULCC is based on Ultra Large Crude Carriers and are the largest ships in the world with carrier capacity larger than 320,000 tons. The ULCC or super tanker are mainly used for the transport of crude oil from the Middle East to Europe, Asia and North America.